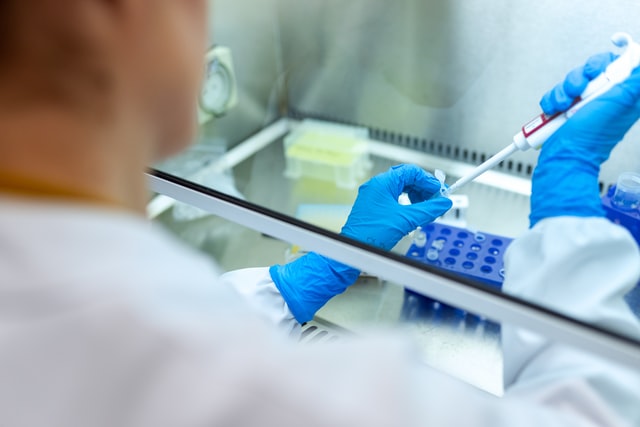 On October 25, 2019, the Department of Justice settled kickback allegations with the Patient Access Network Foundation and the Chronic Disease Fund for $4 million and $2 million respectively.  Both organizations entered into three-year integrity agreements in order to resolve these allegations they served as kickback vehicles for drug manufacturers.

The investigation arose from significant settlements earlier this year with several drug companies, including Amgen, Astellas, Bayer, Dendreon, Novartis, and Questcor. The government alleged that the two charities set-up funds that provided patients with payments for taking particular products at the behest of these drug companies between 2010 and 2014.

The framework, according to the Department of Justice, allowed the drug companies to lower the effective cost of their drugs to patients, giving the companies an advantage over the competitors and ultimately leading to higher Medicare expenditures.

“Today’s settlements are a warning to all pharmaceutical companies, foundations, and others who try to subvert the charitable donation process . . .”

Beneficiary steering concerns were at the heart of the government’s case. The DOJ alleged that both organizations enabled manufacturers to ensure that Medicare patients did not consider drug costs as part of their treatment selection.

U.S. Attorney for the District of Massachusetts, Andrew Lelling, alleged the organizations “functioned not as independent charities, but as pass-throughs for specific pharmaceutical companies to pay kickbacks to Medicare patients taking their drugs.”

Chief risk areas for manufacturers center around the Anti-kickback Statute and the provision of the Civil Monetary Penalties Law prohibiting inducements to Medicare and Medicaid beneficiaries.  Other potential risk areas, according to OIG, include potential liability under the False Claims Act as well as state law issues.

These settlements underscore that OIG continues to be concerned by evidence indicating that foundations are not operating independently from their donors, according to Gregory Demske, Chief Counsel.

The FBI has publicly stated that these two settlements serve as a warning to all manufacturers and foundations, suggesting prudent manufacturers might be well-served to review the operation of their own programs as well as their relationships with outside charities.

*This alert provides information as a service to clients and other friends of the firm for educational purposes only. It should not be construed or relied upon as legal advice, and it does not create an attorney-client relationship.

Our Newsletter
Thank you! Your submission has been received!
Oops! Something went wrong while submitting the form.
©Built By NOMOS MArketing 2022Privacy PolicyAdvertising Disclaimer