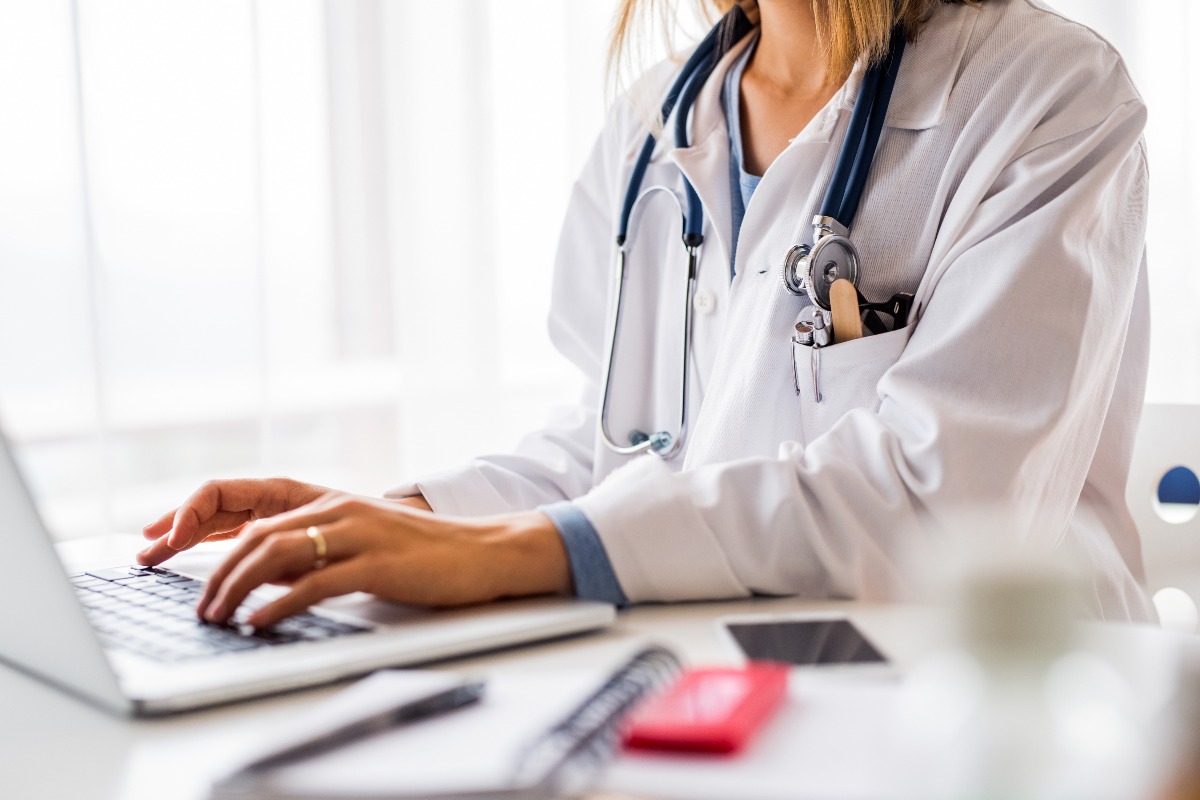 August 3, 2020— Pacira Pharmaceuticals has agreed to pay $3.5 million to resolve allegations that it paid kickbacks to doctors in the form of sham research grants, according to the Department of Justice (DoJ). The allegations arose from a whistleblower suit filed under the False Claims Act (FCA) claiming that the grants were designed to induce recipients to prescribe EXPAREL, the company’s non-opioid analgesic product.

According to documents filed in this case, for over 2 years Pacira paid disguised kickbacks in the form of research and other grants to health care providers. The government contended that from late 2012 to early 2015 Pacira targeted physicians and their respective hospitals with the intent of inducing sales of its then newly-launched product.

The government’s theory of the case was that Pacira caused the submission of false claims in violation of the False Claims Act (31 U.S.C. § 3730(b)) and Anti-Kickback Statute (42 U.S.C. § 1320a-7b(b)) by using sham research grants to induce sales of EXPAREL, which it knew would be used in procedures reimbursed by Medicare and Medicaid.

The research grants appear to have lacked many industry-standard compliance controls associated with legitimate research, including:

Perhaps most egregious is the allegation that Pacira executives coached grant recipients and other employees on how to avoid internal scrutiny of the grant payments.

Pacira did not admit liability in the matter and denied all allegations. Additional details on the case are available in the settlement agreement in which the government expressly reserves all rights to seek exclusion from Medicare, Medicaid, and other Federal health care programs against Pacira and/or its officers, directors and employees.

If you have questions regarding the alert or implementing appropriate controls related to legitimate research grants, please contact Razor Legal Solutions here (https://www.razorlegalsolutions.com/contact).

This alert provides information as a service to clients and other friends of the firm for educational purposes only. It should not be construed or relied upon as legal advice, and it does not create an attorney-client relationship.

Our Newsletter
Thank you! Your submission has been received!
Oops! Something went wrong while submitting the form.
©Built By NOMOS MArketing 2022Privacy PolicyAdvertising Disclaimer